There are so many things we take for granted in this modern world which someone, somewhere had to discover or invent.  Things like the ability to create fire or the wheel.  These things are so obvious now it’s hard to believe they never existed.

The Lebombo Bone – The fibula of a baboon with notches cut into it to keep count?

One such thing that we take completely for granted is numbers.  No one is quite sure where numbers first started.  Some will point to marks on a baboon bone made over 20,000 years ago as being the first known tally system.  Some think the marks represent a collection of items, maybe the number of baboons killed or sheep in a flock.  Others think it might simply be a way of ancient humans passing the time or making the bone easier to grip.

Linguists look at this another way.  With over 7000 languages in the world they find that most have names for different numbers.  It seems our ancestors probably have been teaching their kids how to count for millennia, its just they hadn’t settled on a way to write it all down.

The way we do our sums has taken quite some time to get to where we are today.

The need for recording numbers gets more important the more people interact and quite often it comes down to business and taxes. 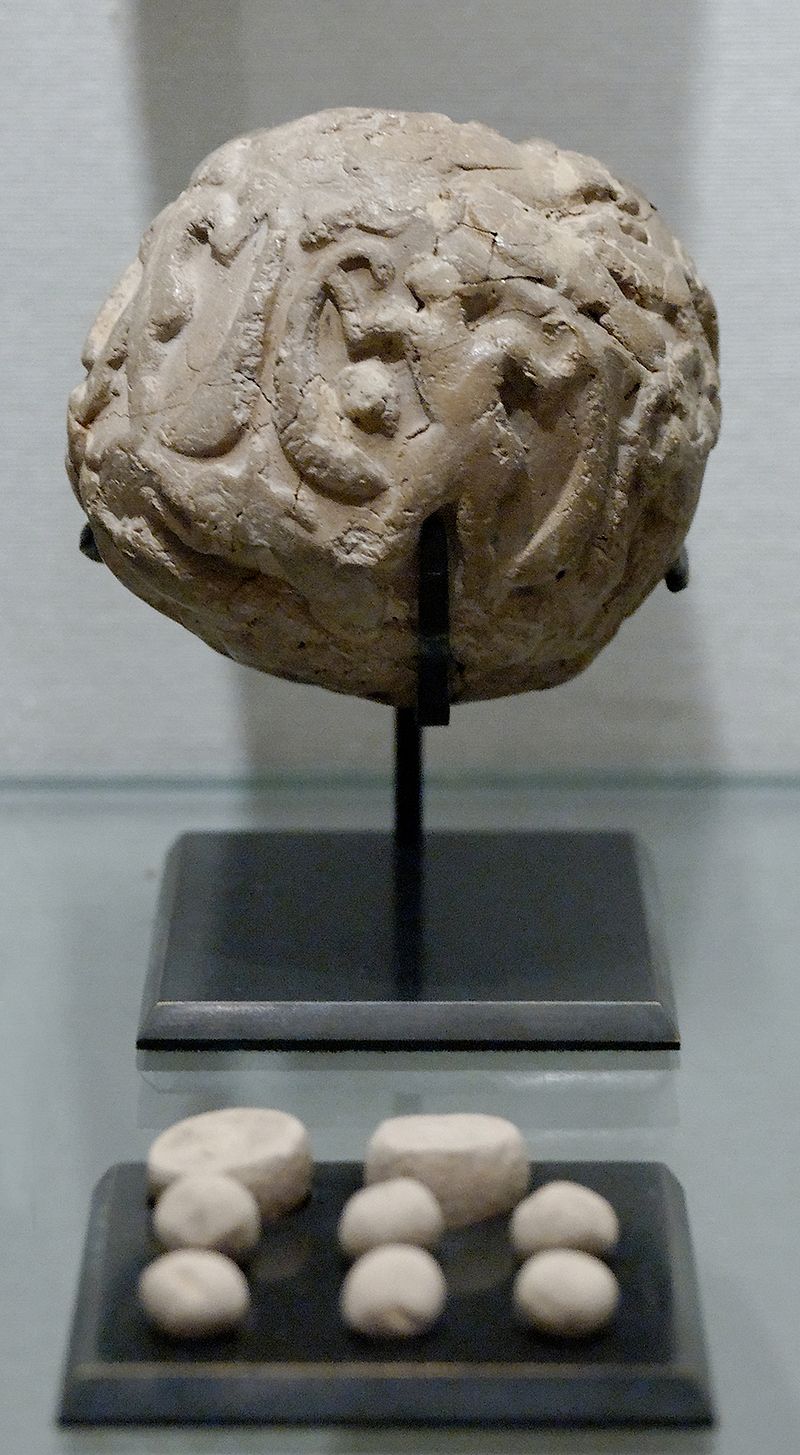 8000 years ago, in Ancient Mesopotamia, farmers wanted to keep records of their stock to make sure no one was stealing.  They made little clay tokens for each cow and then put them in a little clay pot which was baked.  If there was a dispute then they could break open the pot and count the number of tokens and see if that record tallied with the number of cows.

People being people, they soon started looking for shortcuts to what was turning into quite a palaver. After a while they started writing a symbol for the number of tokens on the pot before it was baked, eventually they did away with the tokens and just used the baked tablet with a symbol baked into it as a record, this symbol becoming one of the earliest forms of numbers.  Lots of different systems were also tried before we get to where we are today.  The Romans used ‘Roman Numerals’ and the Greeks also used letters of the alphabet. 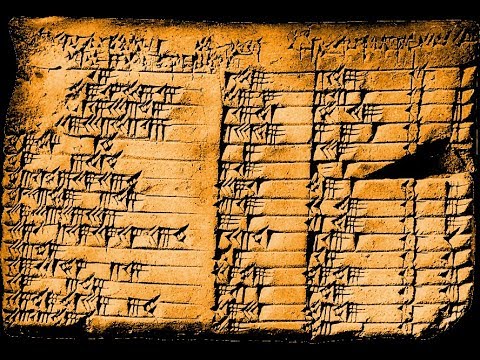 Then of course the Babylonians worked in groups of 60’s rather than 100’s which explains why we now have 360 degrees for a circle, 60 seconds in a minute and 60 minutes in an hour. 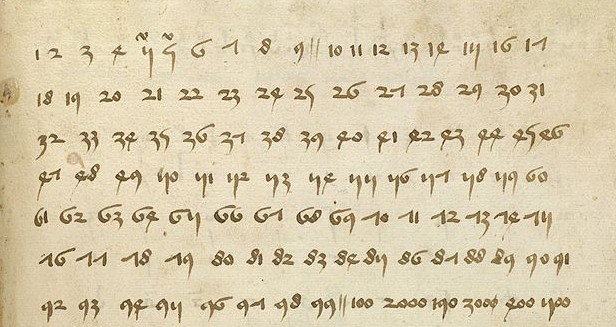 The use of numbers as we know them today were probably invented in India in the 6th or 5th century BC.  These numbers only really came to Europe in the 1200’s.  Initially they were viewed with suspicion.  Tally sticks and beads on an abacus were tangible items you could touch and feel.  Could these magical number symbols on a piece of velum be trusted?  In fact, numbers were banned in Florence in the Middle Ages because they worried they could be easy to forge.

This is a weekend where numbers will again be very important to many of us. In sport there can be no room for doubt.  It’s no good playing a game and at the end having a chat about who probably put the ball in the net more times than the other.  No, there is a system and each goal gets recorded to make sure no one cheats or forgets.

This afternoon the Swans go to Barnsley.  Over 90 minutes we hope they will score more goals than their opponents leading to 3 points which hopefully will move us back up the Championship table.  The more goals we score the better our goal average will be which could count in our favour at the end of the season when the best teams emerge based on their numbers.

Tomorrow is a little more straight forward.  All Wales have to do is score more points than France to get through to the semi final of the World Cup.  Of course, they could score more tries but still lose because France score more penalties or drop goals.  People will record all that stuff too but it’s the points on the board at the end of the game that will decide who goes through. 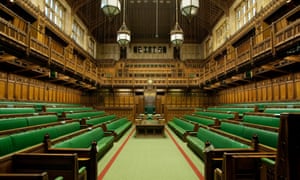 Then there’s Parliament this afternoon. Outside parliament lots of people will be on the ‘People’s March’ calling for a confirmatory vote on whatever deal is finally agreed on the issue of Brexit.  Some people will claim the march has hundreds of thousands; others will say that is a gross exaggeration but who is counting.  Whatever the exact number its impressive but it probably won’t change the numbers inside the House of Commons.

This afternoon there will be a debate on the merits of the proposal on Brexit brought back from Brussels by the Prime Minister.  He wants Parliament to vote to accept his proposal but the question all week has been does he have the numbers. 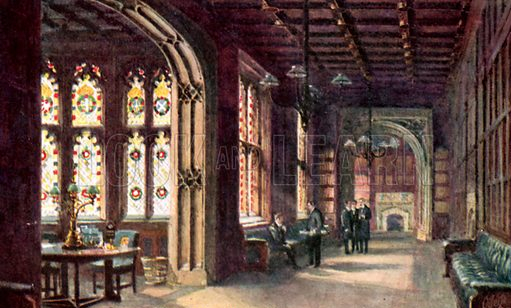 As in many ancient cultures’ Parliament doesn’t completely trust its members so it has devised a system.  When John Bercow, the Speaker shouts division, the MPs leave the chamber to cast their vote by walking into one of 2 lobbies either side of the chamber, one for the Ayes the other for the Noes. 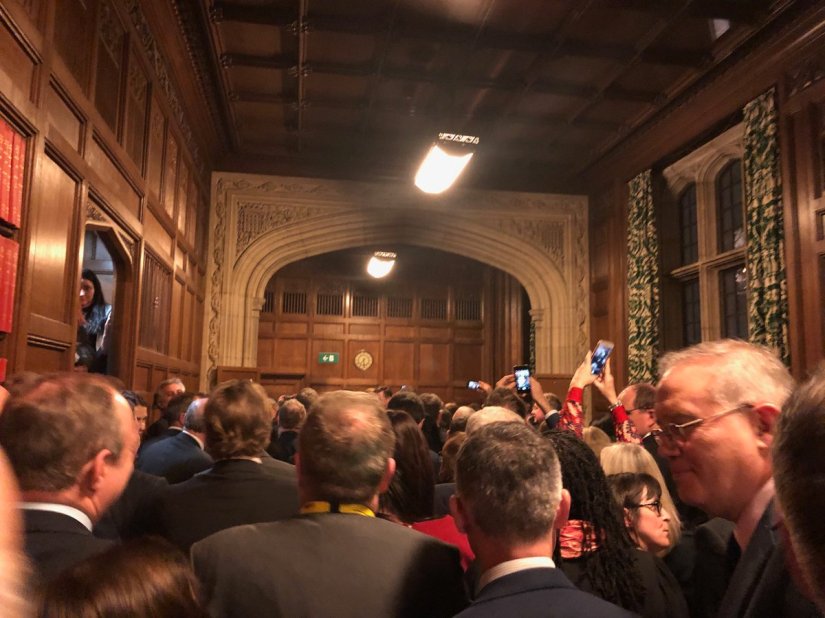 This is a very public way of keeping a count.  There is no place to hide, no secret ballot that MPs can use to disguise their decision.  The whips for each party, the people charged with keeping discipline amongst their members, will try everything they can to make sure their members obey the party line.  It’s a big deal for any MP to cross the whips.  It’s a very big thing for the member of one party to enter the lobby supporting their opposition, especially on a matter as important and defining as this one.

It’s all about the numbers, but behind every number there’s a whole different story waiting to be told.